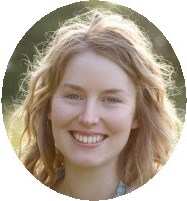 I love lying (or even working) out in the sun and getting suntanned.

Now let me put in this disclaimer immediately. What would I know? I'm not a medical expert and who am I to argue with those who believe that unless you go out smothered from head to foot in SPF50+ and wearing a hat, scarf, long sleeved shirt and skirt, that you are inviting an early death from skin cancer?

The fact is that the average person now suffers from a vitamin D deficiency and there are many more cases of skin cancer than there were a generation (or two) ago.​

Let me tell you about my Dad.

Unfortunately, I inherited my Mum's Celtic colouring rather than my Dad's olive skin, along with her reddish-gold (what do mean, orange? Reddish-gold, thank you very much) so I do have to be careful.

But I really, really hate putting chemical based sunscreens on my skin.

So I bought an eBook containing recipes for DIY sunscreens and bronzers that don't contain the harmful chemicals found in commercial products.

It came with sale (or giveaway) rights so I've made it available for you here:​ 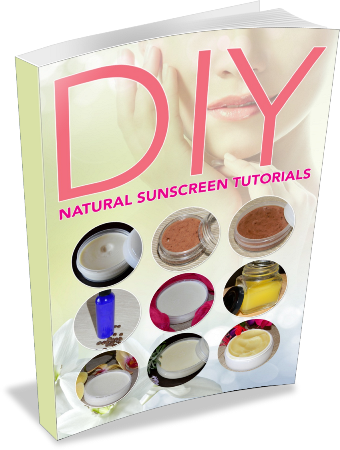 GET YOUR FREE eBOOK